Close
Attention: NABP’s e-Profile system will be unavailable due to system maintenance from 7-9 PM CDT on Wednesday, June 29, 2022. Thank you for your patience. 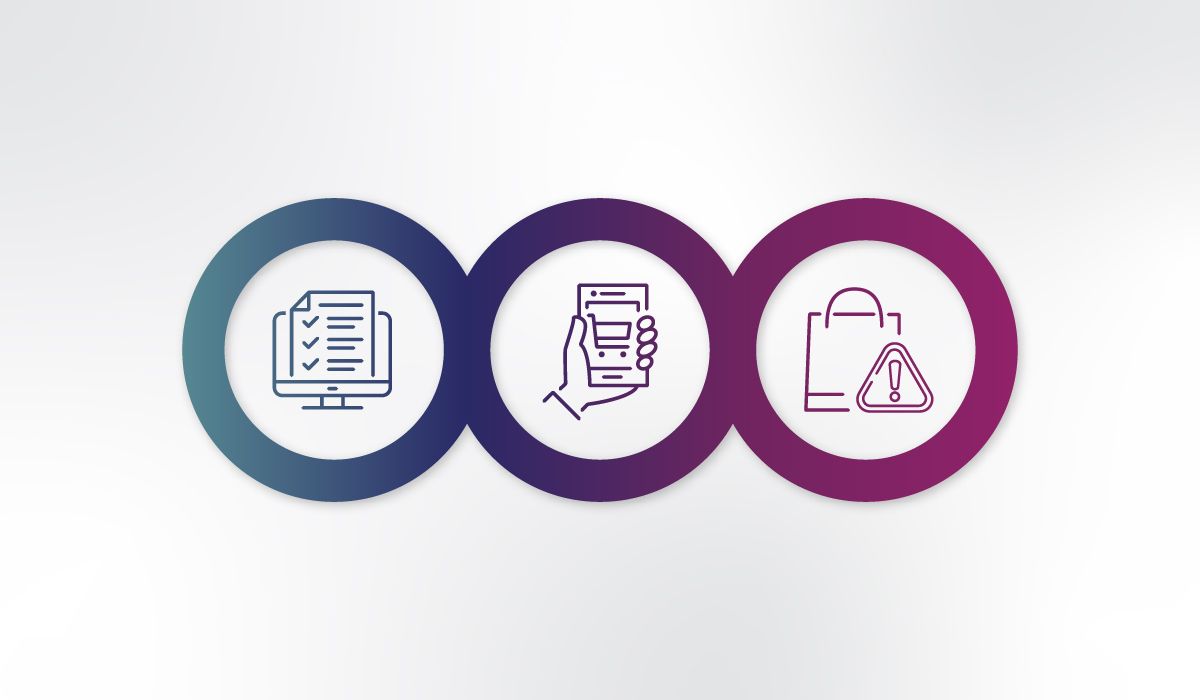 In May, CDC revealed in provisional data that more people died of a drug overdose in 2021 than in any other year – 107,622. And the Journal of the American Medical Association reported in an April research letter that teens 14-18 experienced the largest jump in overdose deaths compared with the overall population.    Ed and […]

Congress has long had an interest in stemming the online sale of illegal opioids but investigating and identifying criminals who traffic these drugs on the dark web is incredibly challenging for law enforcement agencies. Enter the Dark Web Interdiction Act of 2022 (HR 7300, S 3782), a new bipartisan bill that seeks to improve the […]

If you follow us on social media, you might have noticed recent posts about our updated Facebook and Twitter consumer accounts, as well as our revamped patient-focused website. The changes are part of our larger campaign to empower patients with medication safety information and more directly highlight the efforts that we and our member boards […]

There is little argument among internet policy stakeholders that criminals do bad things on the internet. But that’s where the unity ends. Bickering continues over which of those bad things should be acknowledged as Domain Name System (DNS) abuse and, thus, who should be responsible for mitigating them (or not). For our part, call it […] 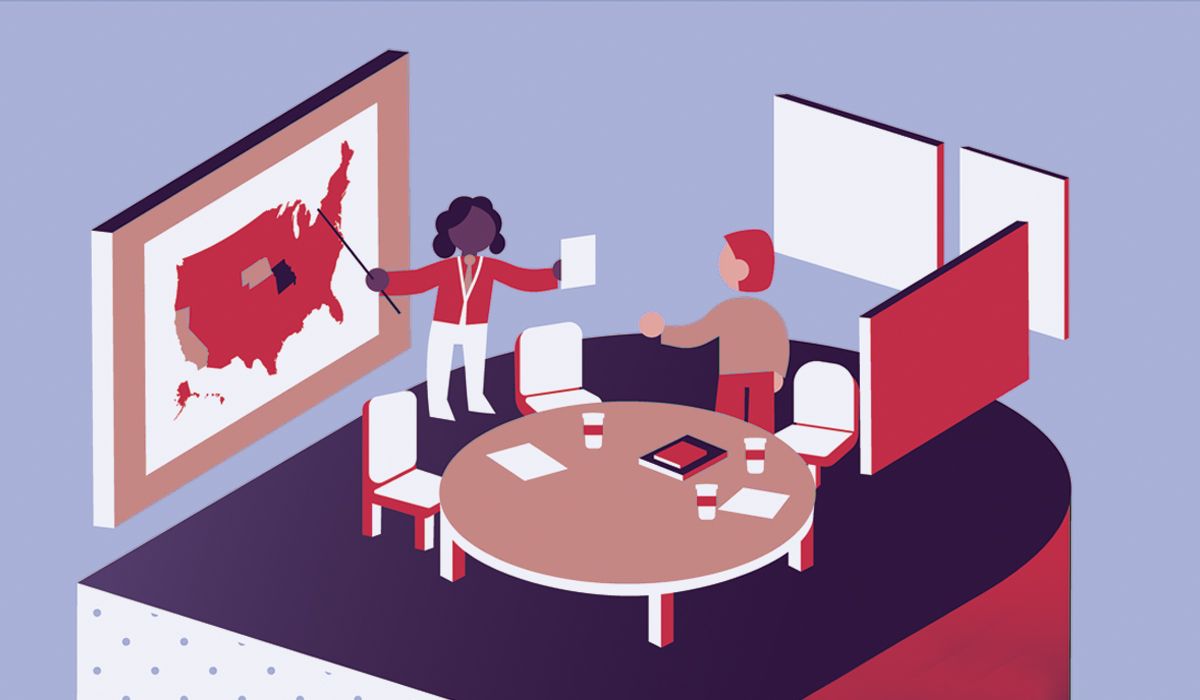 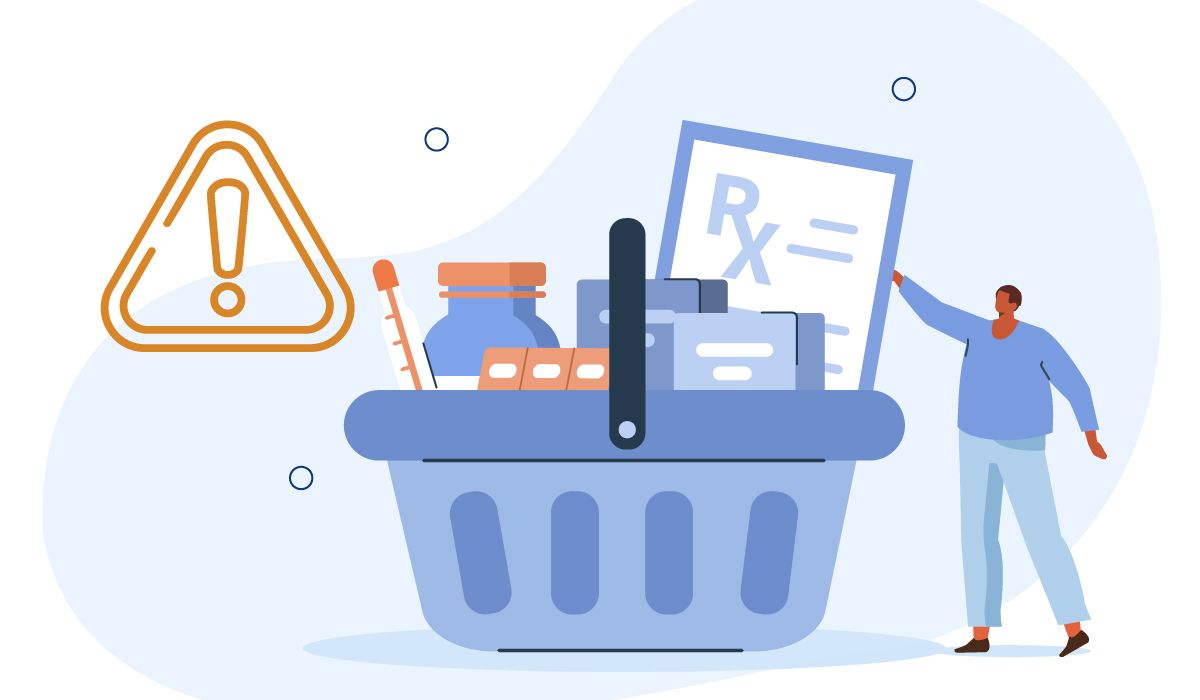 On September 27, 2021, for the first time in six years, Drug Enforcement Administration (DEA) issued a public safety alert warning Americans of a surge in deadly counterfeit pills containing fentanyl and methamphetamine flooding into the United States. The last time DEA issued a similar alert was to raise awareness of a national rise in […] 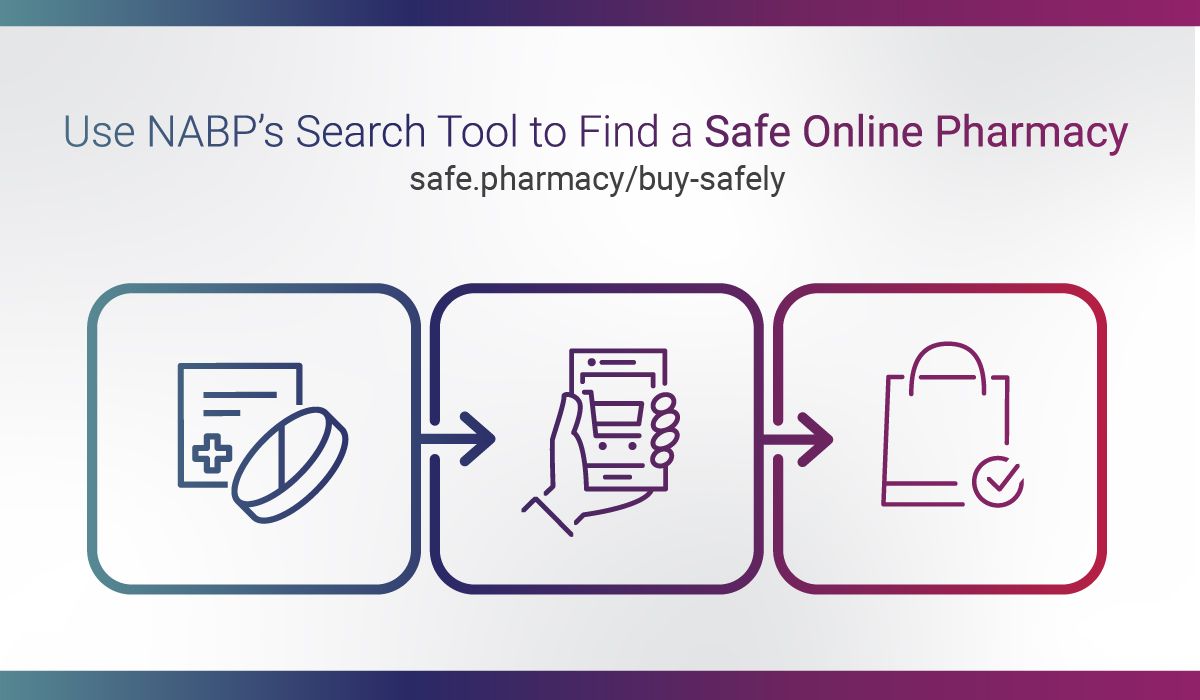 At the end of September, the DEA released a warning: The quantity of fake pills online has reached dangerous levels. Already this year, DEA seized 9.5 million counterfeit pills. Two out of five of these pills contain a lethal dose of fentanyl. Increasingly, methamphetamine is added.  This news is sobering, but not surprising. Just a few weeks before DEA’s public safety alert, we took to the airwaves […] 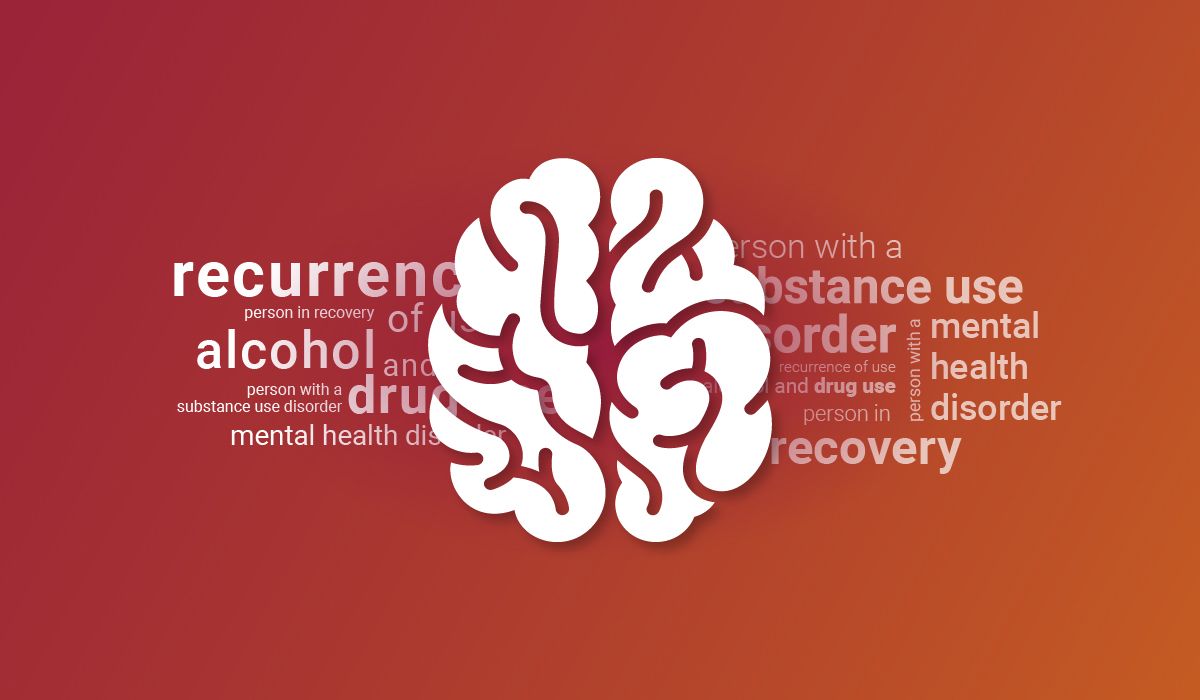 Sometimes, society has trouble catching up with what science teaches us. For example, addiction science. Decades of research have proven that addiction is a  medical disorder that affects the brain, not a moral failing. But centuries’ worth of stigma remains. Only one in four people struggling with opioid use disorder will seek treatment.  Part of the problem is that the stigma is encoded within the language we use to describe addiction and its effects, […]

Earlier this month, the United States Food and Drug Administration (FDA) held its third Online Opioid Summit, a day-long event convening representatives from prominent technology and social media companies, academic researchers, and experts from public health nonprofits, including NABP, to discuss ways to collaborate to reduce the availability of opioids on the internet. Introduced in […]

If Charlie had known how prolific fake pills on social media were, would he still be alive? It’s a haunting question for his parents, Ed and Mary Ternan, because the answer is probably “yes.”   Had he known,  maybe he wouldn’t have taken a single pill last year, bought on social media, to relieve his back pain. He thought it was a painkiller, but instead it was a […]