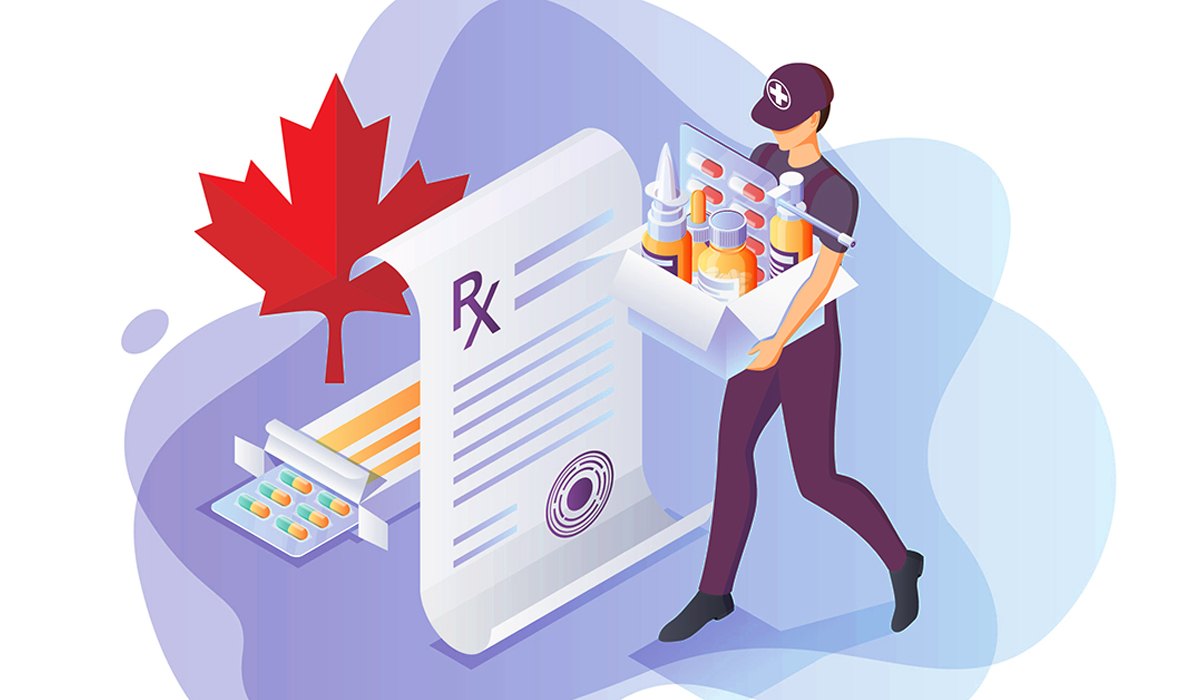 On Thursday, September 10, Food and Drug Administration (FDA) sent a proposed final rule to the White House Office of Management and Budget (OMB) for review that would set in motion components of the long-awaited Safe Importation Action Plan released in July 2019. Completion of this final rule has been a long-standing priority for FDA and the Trump Administration as it has resided in the Unified Agenda track since fall 2019 with the initial notice of public rulemaking and public comment period occurring in December 2019 and March 2020, respectively.

Under the proposed rule, states and other non-federal governmental bodies would be allowed to submit to FDA proposals outlining specific programs for the importation of prescription drugs from Canada. The proposal may be co-sponsored by state-licensed pharmacists, wholesalers, or other interested parties. Consistent with the Medicare Modernization Act of 2003, any proposed importation program would need to demonstrate that it does not pose any additional patient safety threats and is able to significantly reduce the cost of the included products.

While generally limited to 90 days, OMB quickly completed its review of the Importation of Prescription Drugs final rule. OMB noted completion of the review on Wednesday, September 23, less than two weeks after receipt of the draft rule. Recognizing the prioritization of lowering drug costs for US patients by the Trump Administration and reliance on that as a key policy platform for reelection, it is anticipated that the final rule will quickly work its way into publication and a final notice and comment period. That could come any day.

In addition to the importation final rule, the Trump Administration continues to pursue other policies pre-election in the name of reducing drug prices. In this last month, two federal agencies submitted three other documents to OMB for review, each of which is related, in part, to the sourcing of drugs from foreign countries.

The review of both rules issued by the US Department of Health and Human Services (bullets one and two above) were also completed during the week of September 21 with formal publication forthcoming.

Recognizing that consumers are increasingly looking for medicine “deals” both online and off, Health Canada recently updated consumer guidance to steer patients to NABP’s .Pharmacy Verified Websites Program as an appropriate way for patients and providers to check the legitimacy of an online pharmacy website. The myriad moving parts in drug pricing policy, combined with the increased use of telemedicine and online shopping generally as exacerbated by the pandemic, makes NABP’s .Pharmacy Program all the more relevant and important for patient safety.