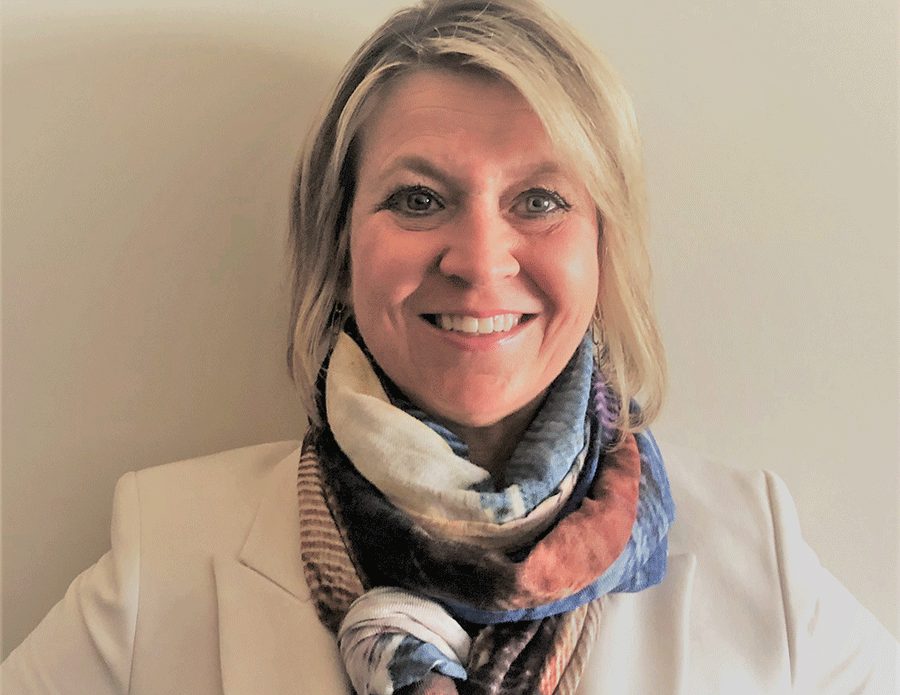 Inspectors/investigators are the eyes and ears for boards of pharmacy, ensuring compliance with pharmacy law and practice standards. In this feature, inspectors reveal what they’ve learned in the field.

I have been a pharmacist compliance officer for the Division of Professional Regulation (DPR) for six years. Prior to DPR, I spent 27 years in the private sector. I started my career in 1987 as a full-time retail pharmacist and also worked part-time in a hospital. In 1995, I began a career in long-term care (LTC), serving in multiple capacities: staff, consultant pharmacist, director of operations, and, ultimately, as general manager. In 2007, I was hired as director of pharmacy in a large behavioral health hospital outside of Philadelphia, PA, and was there for seven years.

In your opinion, what tools or skills are a must-have in a pharmacy inspector’s toolkit?

To be successful, a pharmacy inspector’s toolkit needs to be a large one! Inspectors should have a good working knowledge of all aspects of pharmacy operations – retail, hospital, LTC, sterile and nonsterile compounding, and all areas they may inspect. A very thorough understanding of all state and federal regulations is a must. Inspectors should build relationships with the pharmacists in the areas they inspect. Feeling comfortable with an inspector – even though inspectors have to hold licensees accountable and to a high standard during inspections – always creates a win-win for both. When pharmacists have a good relationship with an inspector, they will be encouraged to comply with the rules and regulations and be less uncomfortable or difficult during the inspection process.

What are some common issues that you have witnessed and addressed?

Most commonly, I have seen inaccuracies of controlled substance (CS) inventory counts. Most pharmacies complete monthly reconciliation of all Schedule II CS; however, variances occur that need to be reconciled. Some pharmacies still keep manual inventories, which are almost always more accurate.

In Delaware, do inspectors also conduct investigations for other health regulatory boards?

I inspected a pharmacy with Drug Enforcement Administration (DEA) in 2015, shortly after I began my position. Multiple violations were found – from food in the refrigerator to thousands of Schedule II drugs unaccounted for due to no inventories. It was extremely difficult and labor-intensive to determine the actual inventory. Multiple boxes of filled prescription bags that had not been picked up by patients for more than two years were found. I have also conducted inspections with Food and Drug Administration and the Office of Health Facilities Licensing and Certification when called by Centers for Medicare & Medicaid Services to complete a validation survey for The Joint Commission.

What steps or approaches did you take in the investigation? What was the outcome of the case?

A formal complaint was filed and investigated further, resulting in a formal hearing. The hearing officer’s recommendations went before the Board and the Controlled Substance Advisory Committee, and the outcome was that the license of the owner was suspended for two years. The pharmacy lost its state Controlled Substances Registration and its DEA license. Therefore, the pharmacy was not permitted to fill any CS; all of the CS was transferred out.

Know the environment and the regulations. If something does not seem right or feel right, it probably is not. Have the instinct to know this requires further questioning and evaluation. Always be prepared for anything when you walk into an inspection. Be kind and helpful as a teacher or coach would be. Even when finding violations, most pharmacists want to do the right thing, so guide them. If it is an egregious offense, and they do not cooperate, then clearly you must handle it appropriately. Lastly, as good or as bad as it gets, always remember to smile!

This article was featured in the May 2020 Innovations.

Looking Toward the Future, North Carolina Board Keeps Many COVID-19 Waivers in Place