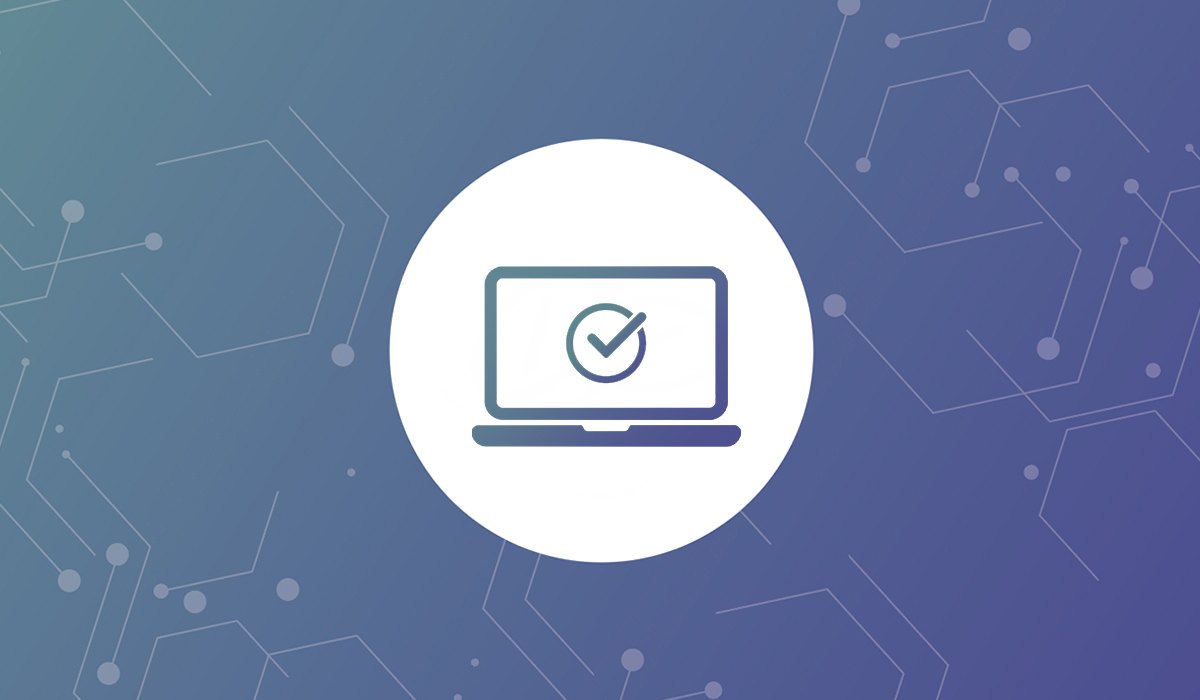 As has been reported extensively over the last several months, the coronavirus disease 2019 (COVID-19) pandemic has presented an opportunity for criminals to leverage international fear and uncertainty for profit. Even predating the declaration of a national health emergency by the Trump Administration in March 2020, the United States Food and Drug Administration (FDA) and Federal Trade Commission (FTC) have taken action against individuals and companies looking to profit off of the burgeoning pandemic. In April 2020, the Department of Homeland Security announced it had “worked alongside US Customs and Border Protection to seize over 225 shipments of mislabeled, fraudulent, unauthorized, or prohibited COVID-19 test kits, treatment kits, homeopathic remedies, purported anti-viral products, and personal protective equipment (PPE).” As of June, more than 107,000 FDA-prohibited COVID-19 test kits and 750,000 counterfeit face masks have been seized.

FDA and FTC have taken over 300 actions against alleged illegal activity related to fraudulent COVID-19 vaccines, treatments, and cures. Furthermore, FTC continues to report on the breadth of consumer-reported fraud related to the pandemic. In just four months, the agency has fielded more than 145,000 reports with estimated losses over $95 million. These cybercriminals often leverage the global reach of the internet to advertise products like hydroxychloroquine, dexamethasone, PPE, and other products with sparse, if not nonexistent, clinical data to support virus-related claims.

As part of this ongoing dialogue, members of the US Congress and the White House have continued their scrutiny of the preeminent liability shield for online platforms, known as Section 230 of the Communications Decency Act (CDA). With bipartisan acknowledgement of the need for specific revisions to the 1996 statute, the Senate Commerce and Judiciary Committees have begun hearings aimed at bringing the statute – and its interpretation – into the 21st century.

In March, Senators Lindsey Graham (R-SC), Richard Blumenthal (D-CT), Josh Hawley (R-MI), and Dianne Feinstein (D-CA) introduced the Eliminating Abusive and Rampant Neglect of Interactive Technologies (EARN IT) Act (S.3398), which would create an opportunity for companies to receive protection under the CDA upon demonstrating good-faith efforts to combat and remove child sexual abuse material on their platforms. Upon referral to the Senate Judiciary Committee, which is helmed by Graham and Feinstein, the bill was passed unanimously out of Committee and to the full Senate for consideration.

Overall, Senators Thune and Schatz seek to hold platforms accountable to ensure that illegal content and activity is removed with the potential for companies to be exempted from certain Section 230 civil protections if found to be noncompliant. Members of the Commerce Committee are set to discuss current interpretation of Section 230, its role in free speech online, and ways to ensure platforms are held accountable for reasonable content moderation practices.

With the exception of the anti-sex trafficking bill passed into law in 2018, there has traditionally been widespread reluctance to reform this Section 230 liability safe harbor. However, with ongoing and continued scrutiny of the pervasiveness of crimes online, Congress and the Administration are prepared to act. The recent introduction of the EARN IT Act and PACT Act demonstrates the potential for movement. In addition, the House of Representatives is expected to release its own version of a Section 230 reform bill in the coming weeks. While the 116th Congress is set to close in just a few months, it is clear that comprehensive reform will be a priority in the next session regardless of who wins in the November elections.