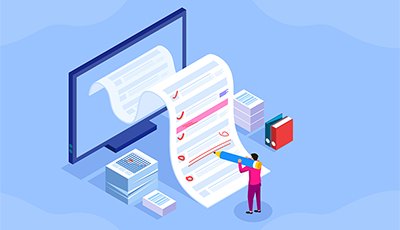 The North American Pharmacist Licensure Examination® (NAPLEX®) is blossoming with changes, but fear not, these changes are only routine improvements to the exam. Every five years we reevaluate the competency statements using licensure testing best practices. Pursuant to our most recent review, new competency statements will go into effect in January 2021.

In November 2019, we distributed the Pharmacy Practice Analysis Survey to help evaluate and ensure that the NAPLEX competency statements, otherwise known as the examination “blueprint,” are in line with pharmacy practice standards and measure the knowledge, skills, and abilities of entry-level pharmacists. As part of this process, practicing pharmacists were asked to evaluate the relative frequency and importance of the activities contained in each competency statement. The resulting analysis produced a new blueprint consisting of six practice areas.

We then conducted a remote standard-setting session panel. Panelists were provided with an overview of NAPLEX and how the exam is used by the boards of pharmacy in licensure decisions. Panelist ratings for each NAPLEX item were collected and analyzed, with the outcome applied to past score data to estimate the impact on expected pass rates.

Transparency regarding the overall blueprint and development of testing materials for the NAPLEX is just as important to us as it is to the candidates pursuing licensure. The January 2021 competency statements for candidates testing in the upcoming year are posted on the website and can be accessed using the link below.

Additional information about the NAPLEX and NABP’s other examinations is available in the Programs section of the NABP website, www.nabp.pharmacy/programs.

Five Ways to Get CPE and One Great Tracking Service