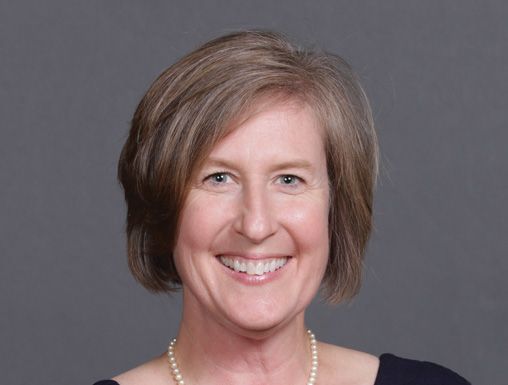 Inspectors/investigators are the eyes and ears for boards of pharmacy, ensuring compliance with pharmacy law and practice standards. In this feature, inspectors reveal what they’ve learned in the field.

Inspections and Investigations Supervisor, Kentucky Board of Pharmacy

I started with the Kentucky Board of Pharmacy in 1998 as a pharmacy and drug inspector. In December 2015, I accepted the inspections and investigations supervisor position. Before joining the Board, I was a community pharmacist.

What tools or skills are a must-have in a pharmacy inspector’s toolkit?

Working as an inspector for a board of pharmacy is a unique position for a pharmacist. The requirements for the job include being able to write well, think critically, be independently motivated, communicate skillfully, and often just using common sense. It would be rare to have past career experiences that would prepare a pharmacist for every aspect of being an inspector, since the job is so diverse. An inspector is expected to understand all types of pharmacy practice settings as well as medical gas and wholesale distributor and manufacturer facilities. We are required to be familiar with not only pharmacy laws, but other laws that may impact pharmacy and drugs. It is essential for an inspector to be curious, willing to learn, and think critically. However, the most worthwhile attribute is a true desire to serve and protect the public. Keeping this mission of the board of pharmacy foremost in all actions and decisions should be the guiding factor.

What are some common issues that you have witnessed and addressed as an inspector with the Board?

In today’s ever-changing environment, it is challenging for pharmacists to stay abreast of all the issues. The inspection staff serves as a resource. We never know what questions we are going to receive from day to day. Issues range from controlled substances (CS) to changes of ownership and everything in between. As board inspectors, we must be familiar with all types of pharmacy practice and any setting involving drugs. Each practice setting is unique and requires a knowledge not only of the laws governing that practice setting, but the challenges facing each.

In Kentucky, do inspectors also conduct investigations for other health regulatory boards?

Our Board is structured differently from other state boards in that it does not have authority over the Controlled Substances Act. Another agency in a different division oversees CS. The pharmacists in our agencies work closely together on many issues related to law as well as investigations. Several years ago, our agencies worked a joint case that involved a small pharmacy located in eastern Kentucky. The case began when a group of drug dealers from eastern Kentucky traveled to Houston, TX, to obtain prescriptions, which they took to the pharmacy to have filled. These individuals would pay large sums of cash for the prescriptions and sell the pills obtained from the prescriptions to people in eastern Kentucky. I conducted a drug audit of the pharmacy, which identified a shortage of over 128,000 dosage units of oxycodone. In addition, the pharmacy engaged in selling drug samples provided by a physician located in the same building as the pharmacy, along with billing for undispensed prescriptions. The investigation resulted in multiple convictions across several states. And as if the case was not twisted enough, on one day of the investigation I was caught in a tornado resulting in my car being damaged beyond repair. Needless to say, this is a case I will remember for many reasons!

Being an inspector requires being independent, self-confident, patient, flexible, humble, inquisitive, and, above all, having a desire to serve and protect the public.

This interview appeared in the May 2021 edition of Innovations.