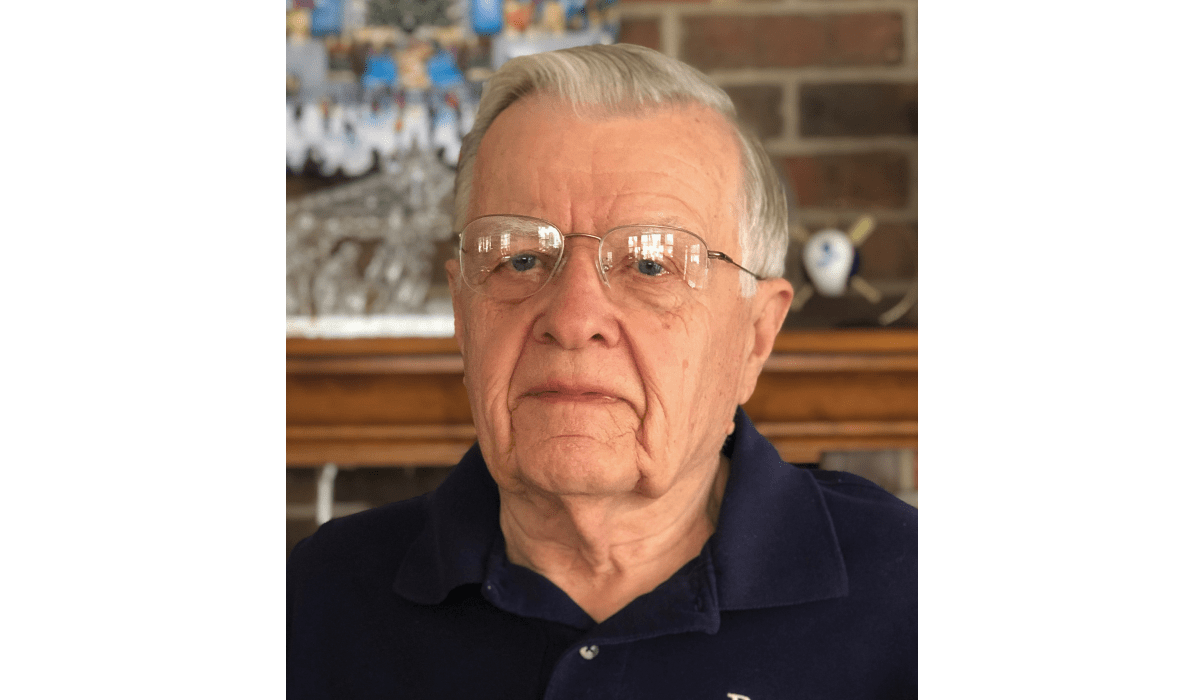 Inspectors and investigators are the eyes and ears for boards of pharmacy, ensuring compliance with pharmacy law and practice standards. In this feature, inspectors reveal what they’ve learned in the field.

I have worked for the Board for 37 years and have been a licensed pharmacist in Kansas for 62 years. I have worked as a pharmacist for a large chain of retail pharmacies and a chain of independent pharmacies, and as a pharmacist-in-charge (PIC) for a large hospital pharmacy. I owned a retail pharmacy for 21 years. During that time, I was also a consultant pharmacist for three nursing homes. I began working for the Board after selling my pharmacy. Investigating consumer complaints and drug diversion cases of pharmacists, interns, and pharmacy technicians are a top priority of my job.

What tools or skills are a must-have in a pharmacy inspector’s toolkit?

My toolkit contains my previous experience in the many areas of pharmacy, a lot of patience, and the ability to interact and communicate with pharmacists. Knowledge of state, Food and Drug Administration (FDA), and Drug Enforcement Administration (DEA) regulations are a must.

What are some common issues that you have witnessed and addressed as an inspector with the Board?

In Kansas, do inspectors also conduct investigations for other health regulatory boards?

Is there an inspection experience that you found particularly interesting, egregious, or unusual?

One case in 2006 and 2007 involved a small-town, independent pharmacy in Kansas. Signed prescription requests were being sent by a physician in New York via the internet to the Kansas pharmacy. The majority of the prescriptions were for Cialis®, Viagra®, carisoprodol, and tramadol, and were dispensed and mailed to patients in all states. The patients paid by credit card, and the pharmacy was paid $1.89 million via wire transfers sent from China to the pharmacy’s bank account. The bank notified me of these strange money transfers. An investigation revealed that two non-pharmacist owners and pharmacy technicians were cranking out 500 scripts daily — sometimes by noon – in the backroom of the pharmacy. The Kansas attorney general prosecuted the case. The license of the PIC was revoked, and the PIC and pharmacy owners were convicted of three felonies. I testified at a hearing by the New York State Department of Health against the New York physician who was responsible for generating the prescriptions. The physician was charged with authorizing prescriptions with no physician-patient relationship and sending them to the pharmacy in Kansas for “patients” in the United States. Her medical license was revoked, and she was ordered to pay a $40,000 fine. The physician generated 75,000 prescriptions and was paid $2 per script by some unknown person(s).

The initial inspection can be awkward and confrontational at times. In addition, some pharmacists view a new inspector as a threat to their livelihood. A new inspector should, therefore, strive to develop a professional working relationship with pharmacists.

This interview also appears in the October 2022 edition of Innovations.