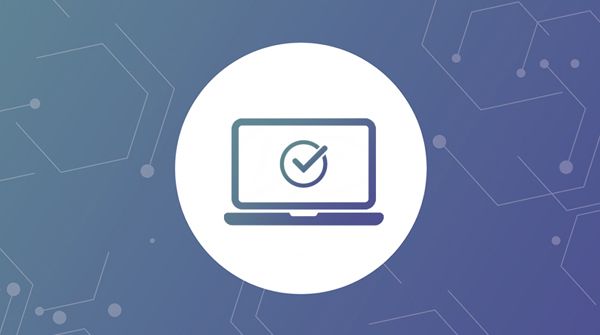 As has been reported extensively over the last several months, policymakers on both sides of the aisle have been unwavering in their pursuit to hold tech companies and social media platforms accountable for building a safer internet. Until recently, their focus has predominantly been on online platforms that serve as publishers of third-party content, such as Meta (formerly Facebook) and Snap Inc, and third-party marketplaces, such as Amazon and eBay. Yet a core component of the internet ecosystem – the surface web – and the stakeholders responsible for managing sites on the surface web (registries and registrars) have notably been absent from the conversation. As consumers become increasingly more comfortable using telehealth services, cybercriminals have taken advantage of patients’ desire for medication access and cost savings by using domain names to feign legitimate pharmacy operations. These rogue online pharmacies put patients at risk by operating illegally, out of compliance with state and federal laws, and/or patient safety and pharmacy practices. Since 1999, NABP has been accrediting pharmacies that dispense prescription drugs via the internet. In addition, in 2014 NABP provided a trustworthy site where consumers can distinguish legitimate, safe sites from those that are not. NABP has also researched online pharmacies and consistently found that 95%-96% of websites selling prescription drugs are doing so illegally and endangering patient health. However, many of these websites continue to operate without any repercussions because registries and registrars often refuse to act.

Realizing the importance of closing this loophole, on December 15, 2021, Senators Marco Rubio (R-FL) and Amy Klobuchar (D-MN) introduced the Domain Reform for Unlawful Drug Sellers (DRUGS) Act (S. 3399), and shortly thereafter, on December 30, Representatives David McKinley (R-WV) and Bobby Rush (D-IL) introduced its companion bill in the House (H.R. 6352). The DRUGS Act would help make the internet safer for consumers by requiring registrars and registries to take down websites that illegally offer prescription medicines, controlled substances, and unapproved medical products in violation of the Federal Food, Drug, and Cosmetics Act.

The DRUGS Act would require internet registries and registrars to act to stop these rogue pharmacies as soon as they receive notice from trusted notifiers that a domain name is being used to primarily sell drugs illegally online. In turn, registries and registrars would be forced to “lock” the domain within 24 hours, so it cannot be updated, transferred, or deleted, and then suspend it within seven days to prohibit further public access.

Trusted notifiers, which include Food and Drug Administration (FDA), the United States Department of Justice, the US Department of Homeland Security, State Attorneys General, State Boards of Pharmacy, and certain non-governmental organizations vetted by the FDA or Drug Enforcement Administration to provide such information, would need to provide evidence of the violation with their notice. Likewise, registrants and website operators would have the ability to appeal the suspension of their domain by providing evidence of compliance with applicable laws. If registries or registrars fail to comply with the notice, they would be subject to the same penalties as the offending owner of the domain, which can range anywhere from $1,000-$10,000 in fines and up to three years in prison per offense.

NABP and the many other organizations that support this bill – including the Alliance for Safe Online Pharmacies, the American Pharmacists Association, the National Community Pharmacists Association, the National Consumers League, LegitScript, the International Federation of Pharmaceutical Wholesalers, the Coalition for Online Accountability, Pharmaceutical Security Institute, and the Partnership for Safe Medicines – hold that internet intermediaries positioned to stop these illegal activities most expediently, namely registries and registrars, should be accountable for doing so. With the rapid rise of counterfeit medicines coming into the US and the accelerated use of telehealth services over the past year, Congress must ensure that there is accountability across all facets of the internet – social media, third-party marketplaces, and the surface web – and the DRUGS Act is a significant step in the right direction.